In 2 states, 1 in 20 residents missed during US head count 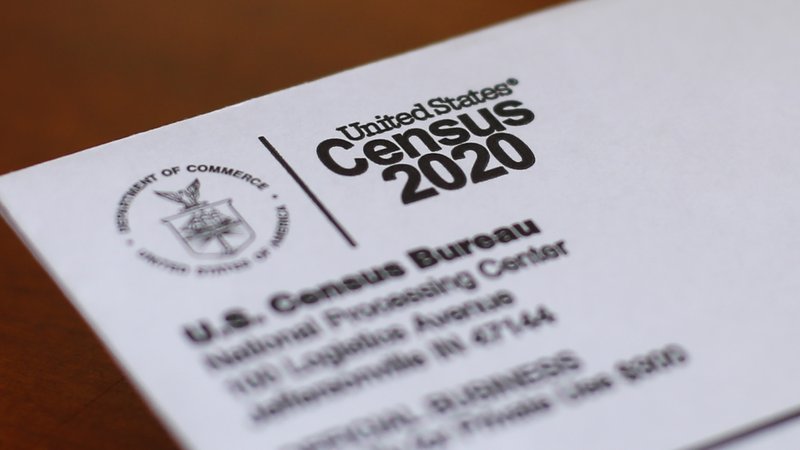 (AP) - Around 1 in 20 residents in Arkansas and Tennessee were missed during the 2020 census, and four other U.S. states had significant undercounts of their populations which could shortchange them of federal funding in the current decade.

That's according to figures from a survey the U.S. Census Bureau released Thursday.

The figures released from the Post-Enumeration Survey serve as a report card on how well residents in the 50 states and District of Columbia were counted during a census that faced unprecedented obstacles from a pandemic, hurricanes and wildfires, social unrest and political interference by the Trump administration.

In Florida, and Texas, undercounts appear to have cost them congressional seats too.

In eight states, residents were overcounted.

In Minnesota and Rhode Island, overcounts appear to have helped save them from losing congressional seats.

In the remaining 36 states, the overcounts and undercounts weren’t statistically significant.

A caveat is that the Post-Enumeration Survey didn’t include people living in group quarters such as college dorms or prisons nor remote areas of Alaska.