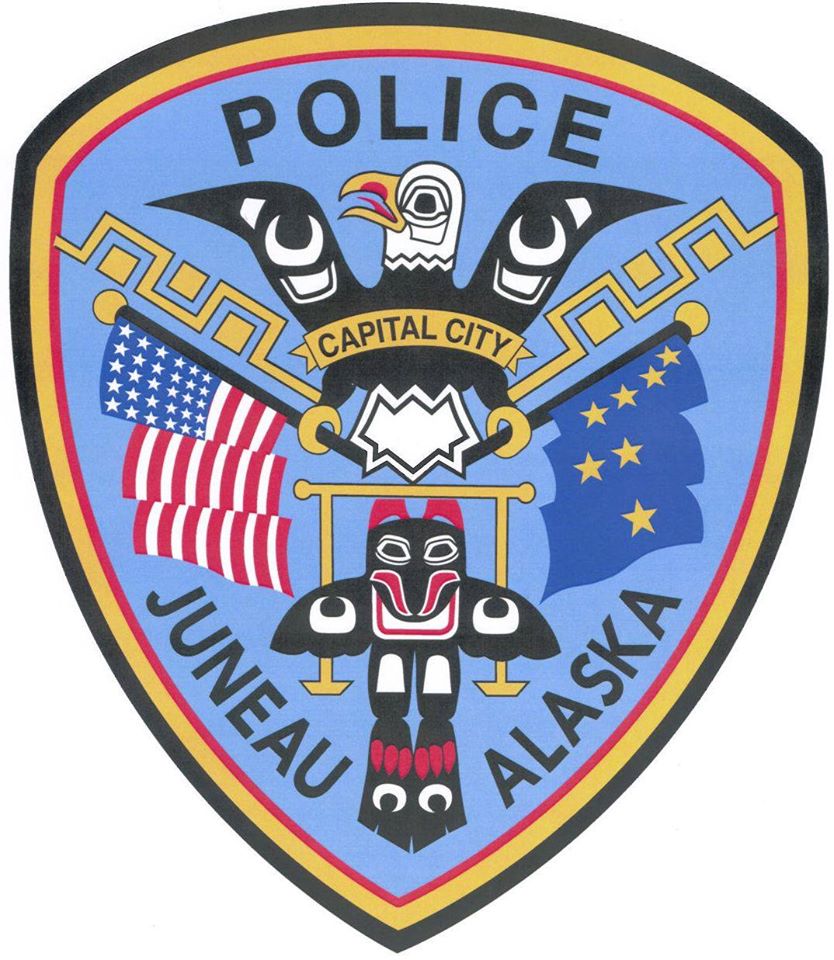 Juneau, Alaska (KINY) - The Juneau Police Department has made arrests after an alleged shoplifting incident turned into something more serious.

According to police, on June 16, JPD received a theft report from Sportsman's Warehouse. The complainant reported that a female, later identified as 39-year-old Brandi Jo Yatchmenoff, left the store without paying for a cart full of store merchandise, valued at approximately $294.91.

Store employees attempted to contact Yatchmenoff, but she ran and fled the area in a black 2001 Toyota Tundra.

During the course of the investigation, the investigating officer was able to identify the second subject in Sportsman's Warehouse that had loaded up the cart with the stolen items, prior to Yatchmenoff leaving the store with them. The male was identified by police as 37-year-old Henry Keith Johnson, Jr.

On June 23, at about 2 p.m., JPD served a search warrant on a residence in the 5800 block of Churchill Way that was believed to be associated with Yatchmenoff. Inside, they located several tools and other property items believed to be stolen, 1,123 grams (approximately 2.5 pounds) of methamphetamine, 77 grams of heroin, 4.12 grams of suspected fentanyl, miscellaneous drug paraphernalia, and approximately $25,000 cash

While JPD was at the residence, a 2007 silver Kia Sorento pulled up to the parking lot nearby. The driver got out of the vehicle and told police that they lived at the residence. The driver identified himself as 46-year-old Jeremiah Lee Pond. While speaking with Pond, officers could see a large amount of cash inside Pond's vehicle. Pond was detained and brought back to JPD. Officers obtained a search warrant for the vehicle and inside they located 184 grams of blue pills (1,840 pills) suspected to be fentanyl, 81.65 grams of heroin, miscellaneous drug paraphernalia, and approximately $4,200 cash